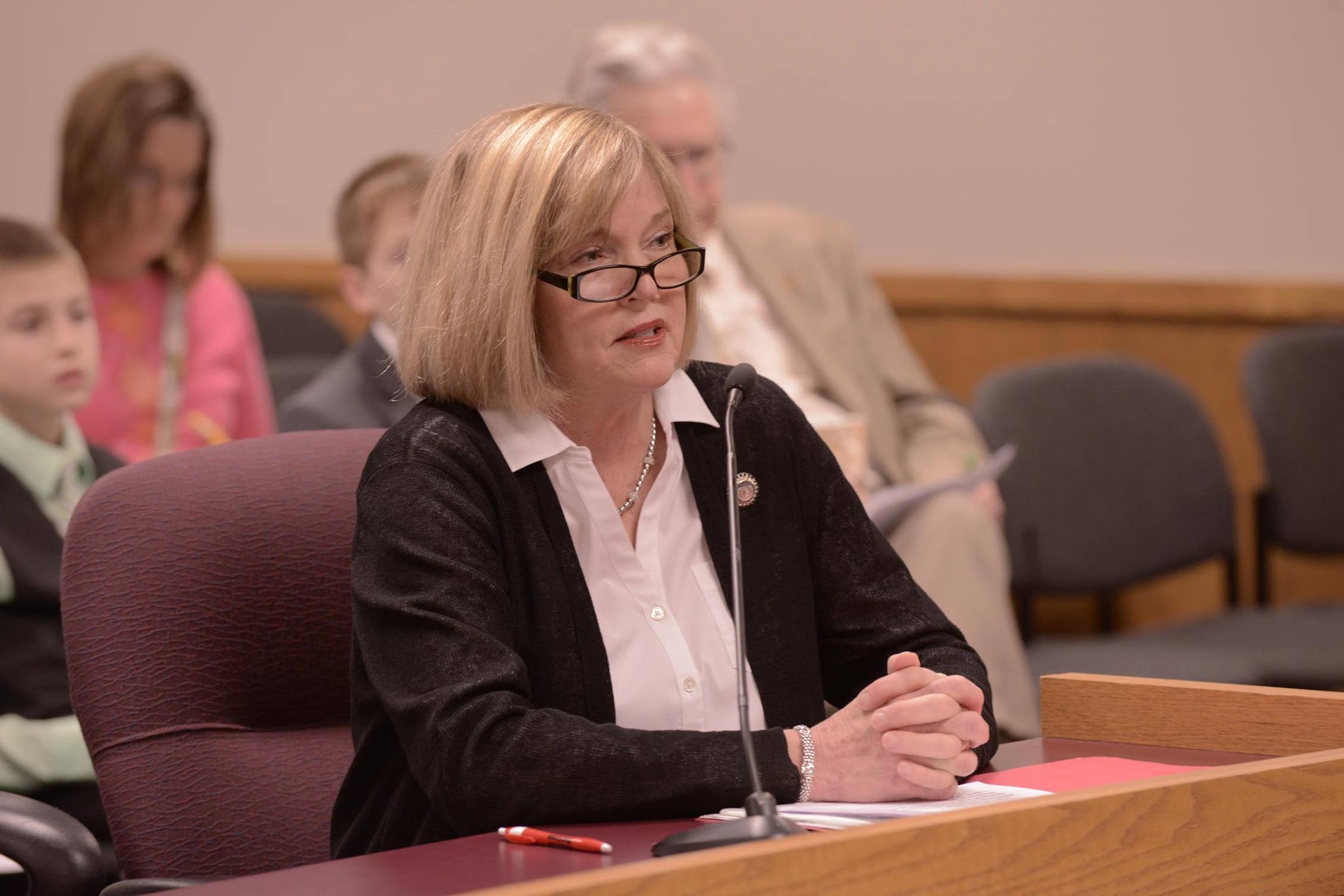 Elaine Gannon was born and raised in the Lead Belt. She knows the needs of this community because she has always been a part of it.

For 32 years, she taught students in the De Soto Public Schools, retiring in 2007. In 2012, she was elected to the Missouri House of Representatives, where she has steadfastly represented commonsense, conservative values. She is pro-life, a strong supporter of the Second Amendment, and proudly voted for the first tax cut in Missouri in nearly a century.

She and her husband, Dennis, live in De Soto. They have two grown sons.