Welcome to the De Soto, Missouri Chamber of Commerce

Our beautiful city was incorporated in 1869. It was named in honor of the Spanish explorer Hernando De Soto who claimed the Louisiana Territory for Spain.

The City was nicknamed the “Fountain City” because of its many artesian wells. The water from the artesian wells and springs was bottled and sent to the World Fair of 1904 in St. Louis. Some springs still flow today.

De Soto’s rich history and proud heritage are just two of the reasons why we now consider it the “City of Pride”. DeSoto was twice named an All American City!! It offers a variety of culture and historic opportunities. 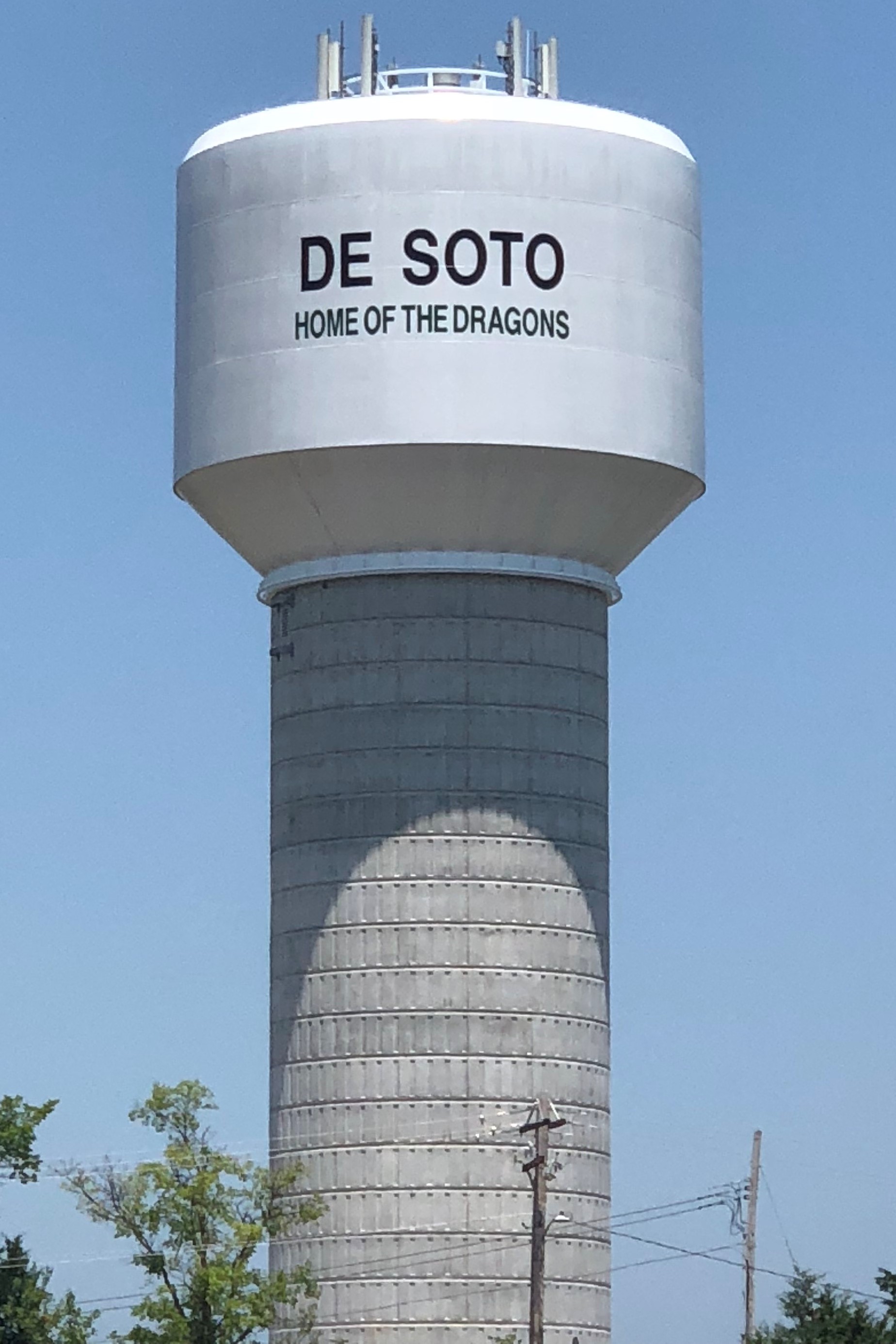